In the future, every human and device will be able to protect their data flows (from chat messages to business contracts to digital money) while asserting identity when necessary. Banking will be contextual, available from the nearest device. Self-agency, self-sovereignty.

Association of Banks in Singapore

Keychain was recognized for its achievement in integrating its data provenance platform with Internet of Things (IoT) and for demonstrating the technology to the Japan Ministry of Economy, Trade, and Industry. Keychain was the first company representing Japan to receive the award. Keychain was the only blockchain company to be nominated and receive the Global Fintech Award.

Keychain was recognized for its IoT blockchain platform. 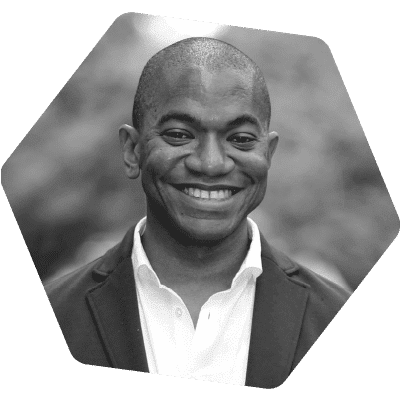 Jonathan is a technologist and second-time entrepreneur that believes that data security is the cornerstone of fintech’s next generation. An applied cryptographer by training, Jonathan dedicated much of his career to building and deploying high-frequency trading systems for companies such as Goldman Sachs and Bloomberg in New York and Tokyo. Jonathan created the Keychain technology to fortify operational integrity of data for the finance, industry, and enterprise sectors.

Kazuyoshi is a serial entrepreneur who has over twenty years of experience in fintech. Before Keychain, he worked at Kraken as its Japan business development manager. He is a board advisor to the Fintech Association Japan and served as a board member of the Japan Crypto Business Association, of which fifteen registered crypto currency exchanges in Japan are member. He worked at companies such as Softbank, SBI group, and Daiichi Kangyo Bank and graduated from Keio University. 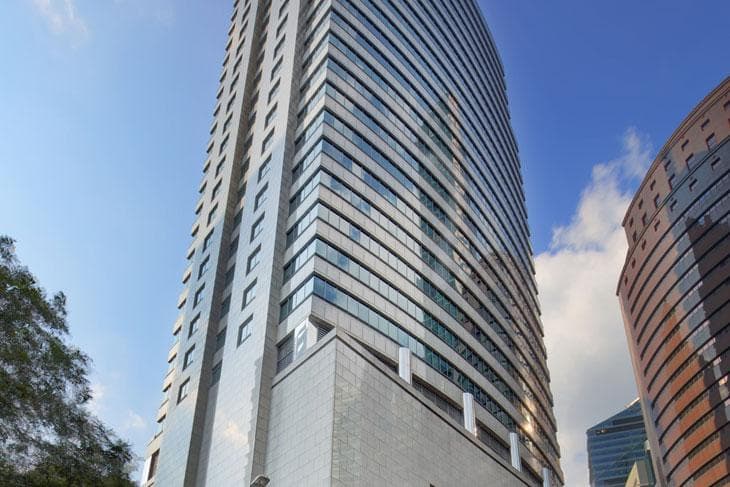 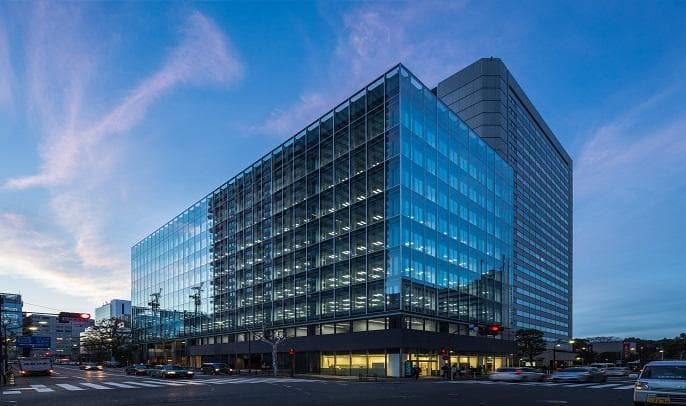 The latest news, articles, and resources, sent to your inbox weekly.